On November 23, 1963 in the U.K. the BBC introduced a new television program called "Dr. Who". The day before I had been in drama class at Ulysses S. Grant High School in Van Nuys  a suburb of Los Angeles located in the San Fernando Valley. Talk about irony I was playing John Wilkes Booth in a production about the assassination of Abraham Lincoln when the Principle came on the intercom to inform us that John F, Kennedy had been shot in Dallas,Texas.Even if my peers had known about the event in the U.K. the following day it wouldn't have registered.

Six years later in July of 1969 I was a guest in the Bay of Naples aboard a British Destroyer watching Patrick Troughton as the Second Doctor in "The War Games". This the episode in which we learn that he is a Timelord. It was an interesting title for a member of the United States Navy to be watching during the Vietnam War with our allies.We all know where the Doctor is today as the longest running television Science Fiction Series in history. However, smaller events surrounding even a television icon can initially go unnoticed.

What little girl does not know the characters of the animated series from  Hasbro "My Little Pony"? Well at least in my country. As they say: "Imitation is the sincerest form of flattery" This may not have been the animators purpose and definitely not Hasbro's, but someone placed a symbol on a male pony's behind and fate took over.

If you unfamiliar with the characters of "Ponyville" most of them are young ladies the target audience for Hasbro since 1983 and eachcharacter depending on what type of pony and personality has an appropriate symbol on their flank, The also interact like the target age group and a male pony is very rare to see.


In the instance I am referring too a male pony character in the background of one of the episodes had an Hour Glass on his flanks. It was explained that he was "Ponyvilles" Time Keeper and was called "Hooves". A very logical name in the series. At this point nobody connected with Hasbro, or the Korean animation arm thought anything of it but that hour glass attracted the parents of the young viewers.

It didn't take long for fans of both the BBC Program and "My Little Pony" to make the connection especially when he was a "Timekeeper". Whoovian's renamed him "Dr. Whooves".Not only that, but "Dr. Whooves: got his own "Blue Police Pony Box" and companions that like his different versions seemed to be versions of the BBC Doctor's companions.

What has resulted is a subculture, which I admit to belonging too, following both "Dr. Who" and "Dr. Whooves". Here are two photo's one of the 11 Doctor's and one of their Dr. Whooves counter parts. As yet there has been no version of Peter Calpaldi, but I am sure before long that will change. 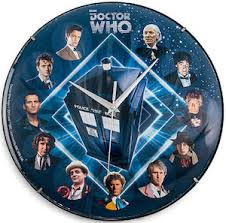 There are now toys from Hasbro for "Dr, Whooves", I have the Dr. Whooves David Tennant 10th Doctor "My Little Pony". It goes well with my Matt Smith 11th Doctor "Mr. Potato Head".Also from  Hasbro. Comic books with his appearance in episodes within Ponyville are available, but also with him as the main subject. Then there are his appearances on the TV series and short television cartoons of his own. I have attached a link to "Dr. Whooves and his Assistant" from YouTube, 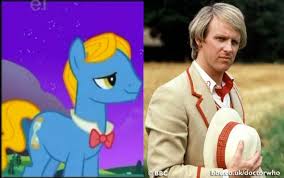 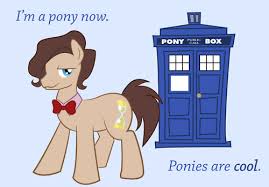 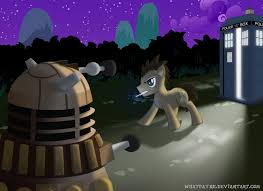 The following link will take you to the first part of "Dr. Whooves and His Assistant".. 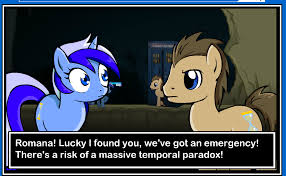 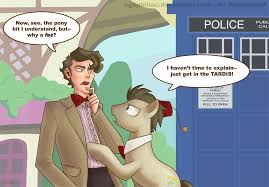 As I said this is a very short sketch, but if there are actually Whovians out there who have never heard of Whooves get with the program, LOL.
at February 11, 2015 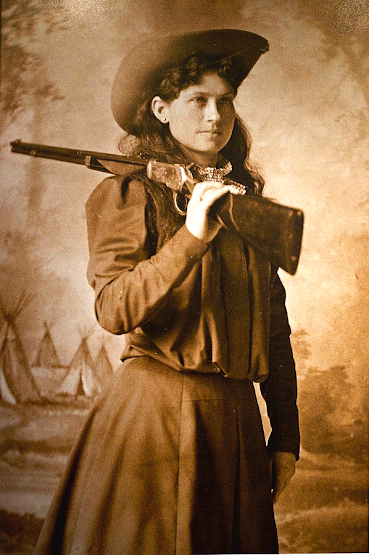